Purchase the electronic version of the latest installment!

It can be read in various languages.

You can enjoy it in various languages, such as Japanese, English, Chinese and French.

Cardcaptor fans, tell us about yourselves! 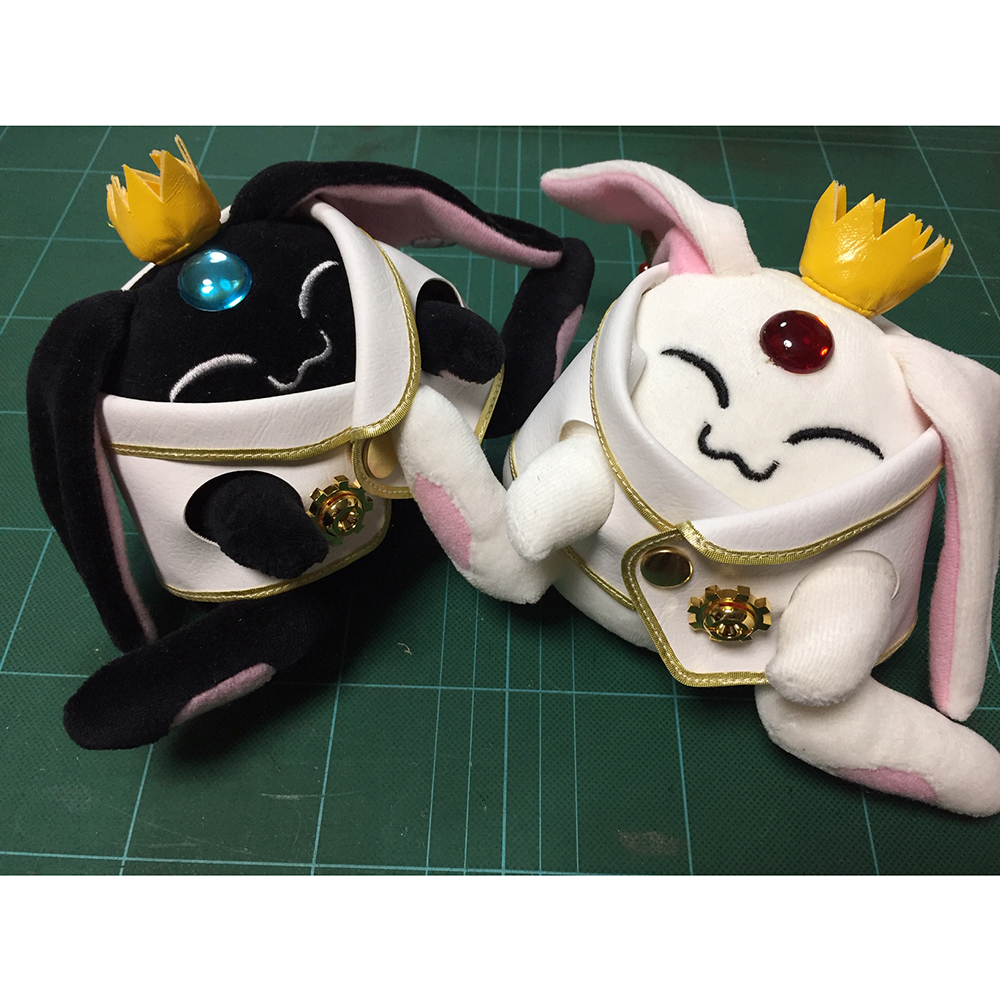